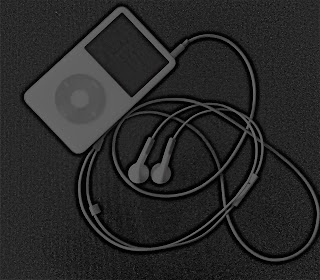 The player I listen to audiobooks on is a 30GB 2005 Video iPod! Yes, it's still in play! I'm actually trying to see how long I can keep this baby going :-)

What's currently on the iPod?

And, for those days that I finish a book on a Thursday and don't want to start an audiobook on a Friday, music:


And what do these lists tell you? Pretty much nothing except that I'm curious about all sorts of books and have extremely eclectic tastes in music :-)


What player do you listen to audiobooks on? What's on it now?