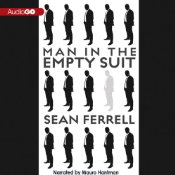 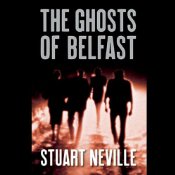 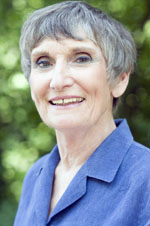 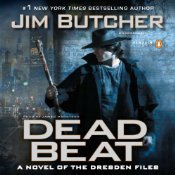 Jenn K. a.k.a. devourerofbooks is hosting Audiobook Week 2013, which consists of prompts for daily postings relating to audiobook love :-)


"Are you new to audiobooks in the last year? Have you been listening to them forever but discovered something new this year? Favorite titles? New times/places to listen? This is your chance to introduce yourself and your general listening experience."


I've been listening to audiobooks and working in the industry for about eighteen years now! Yep, I pretty much eat, breathe and live audiobooks. It's more than a job or a hobby, it's a lifestyle :-)

I left Blackstone Audio last October to pursue freelance opportunities!
Sometimes scary! But exhilarating too! I've been able to work on some great audiobooks! :-)

I judged the category of Best Audiobook for "Children, Ages 8-12" for the Armchair Audies! Wow, I learned so much about children's audiobooks from judging this category with my daughter (who is between the ages of eight and twelve!) You can read about what I learned in my post, Armchair Audies: Best Audiobook for Children Ages 8-12 Wrap Up Post, which also contains links to reviews of the contenders. The Armchair Audies judged seventeen categories this year and you can check out what's what at ArmchairAudies.com :-)

Favorite Audiobooks!
Two books that greatly influenced me in 2012 were The Weight of the Nation (by John Hoffman and Judith Salerno, M.D., M.S. with Alexandra Moss; narrated by Bernadette Dunne) and Black Genius: Inspirational Portraits of African-American Leaders (by Dick Russell; narrated by Kevin Kenerly.) You can read a little bit more about the how and why they impacted me in my post,  Epiphanies 2012

I've pretty much shuttered my blog, dogearedcopy.com!
Except for special runs like The Armchair Audies and Audiobook Week (and Murder, Monsters and Mayhem this year and Zombie Awareness Month next year if I can get my act together,) I've ceased and desisted from blogging.  I love the blogging community, and I'm still on twitter (@dogearedcopy) and always willing to facilitate whatever other blogging projects you have in mind that you think that I can help with; but the daily angst of trying to find the right turn of phrase for a review or posting content consistently has been kicked to the curb in favor of playing with puppies, frolicking in the sun and reading more!

I hike! And bike!
For exercise, I hike and bike a little; but I don't listen to audiobooks when I'm doing either. With the very real threat of bears, rattlesnakes and mountain lions on the trails, not to mention aggressive mountain bikers and hunters, I prefer to be more aware of my surroundings :-)


You can see what I wrote for the meme in years past: