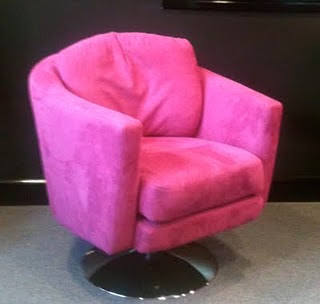 Audiobook publishers don't want to do it. Fans of a series don't like it. But it happens? Why?
In no particular order:
Whatever the reason(s), know that an audiobook publisher does not make the decision to change narrators mid-series lightly. They know, as do you, that if you're unhappy with the change, you can always go to print.
Next up on The Pink Chair
Q1: A narrator is paid by the ▢ hour ▢ page ▢ book ▢ other
Posted by dog eared copy at 12:13 AM