My Future Self: Home Office Excavation 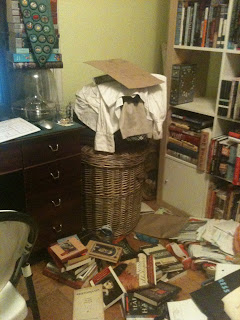 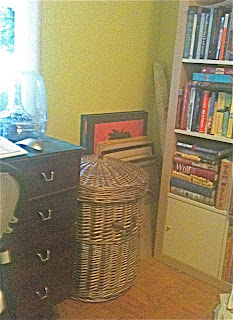 Relatively speaking, it's not much; but it's start!
See also:
Mount TBR Challenge 2012 (Letter of Intent wherein I mention why I hoard books)
Epiphanies 2011 ("My Future Self")
Posted by dog eared copy at 9:55 AM